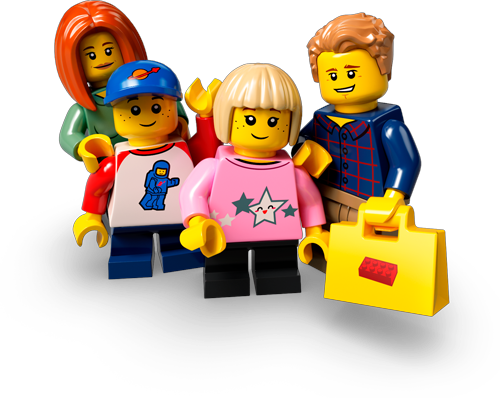 LEGO Group is one of more than 100 case studies identified as part of the World Economic Forum’s Digital Transformation of Industries initiative.  An overview of the DTI program can be found here.

Logo and images are subject to copyrights of LEGO brand.